The Impact of Diet on the Oral Microbiome 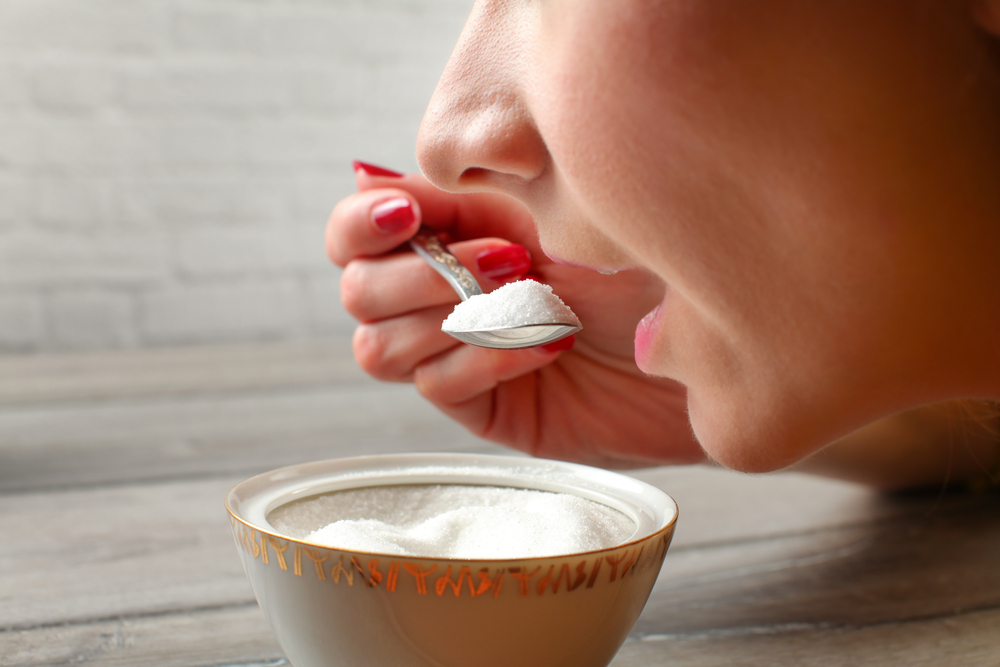 But let’s get back to the subject of real sugar, the favorite food of harmful oral bacteria (as well as something craved by many of the humans who host them!). They love the stuff – and, of course, what goes in must go out. Their metabolic waste is incredibly acidic, and those acids are what destroy tooth enamel, letting pathogens in to infect the more vulnerable tissues that the enamel normally protects.

Of course, pathogens – “bad bugs” – under the gums feast and proliferate on a sugar-heavy diet, as well. This includes not just what we think of as sugar but refined carbs – think bread, pasta, and so on – which the body processes as sugar. Inflammation kicks in, paving the way toward a future of bone loss and tooth loss unless the gum disease is successfully addressed.

But new research out of the University at Buffalo reminds that this isn’t the only way sugar can damage a mouth.

For their study, scientists collected and analyzed dietary data and samples of oral bacteria from just over 1200 postmenopausal women to see if carbs, starches, simple sugars, fiber, or glycemic load were associated with changes in the diversity of oral bacteria. As in the gut, the ideal is to have more helpful bacteria than harmful. Less diversity in the microbiome generally signals trouble.

Unlike most other studies, however, the researchers didn’t take their samples from participants’ saliva. Rather, they took them from under the gums – an area where harmful microbes can really thrive because it’s dark, moist, less exposed to oxygen, and harder for basic cleaning tools to reach. This approach makes the results more applicable to gum disease, a condition which most Americans have to one degree or another.

A news release from the university offers a nice, concise summary of those results:

The researchers observed Leptotrichia spp., which has been associated with gingivitis, a common gum disease, in some studies, to be positively associated with sugar intake. The other bacteria they identified as associated with carbohydrate intake or glycemic load have not been previously appreciated as contributing to periodontal disease in the literature or in this cohort of women, according to [the study’s lead author Amy] Millen.

This all suggests another reason why studies have shown diet to be such a powerful means of reversing gum disease, even if no other changes are made. By foregoing the sugar, you effectively starve the harmful bacteria, allowing helpful microbes even more opportunity to proliferate. At the same time, a higher quality, nutrient-dense diet is associated with greater microbial diversity, while also delivering resources to counter inflammation and repair tissues damaged by oral infection.

If you did only one thing today to improve your oral health, quitting the sugars and other highly refined carbs would be a most excellent start.